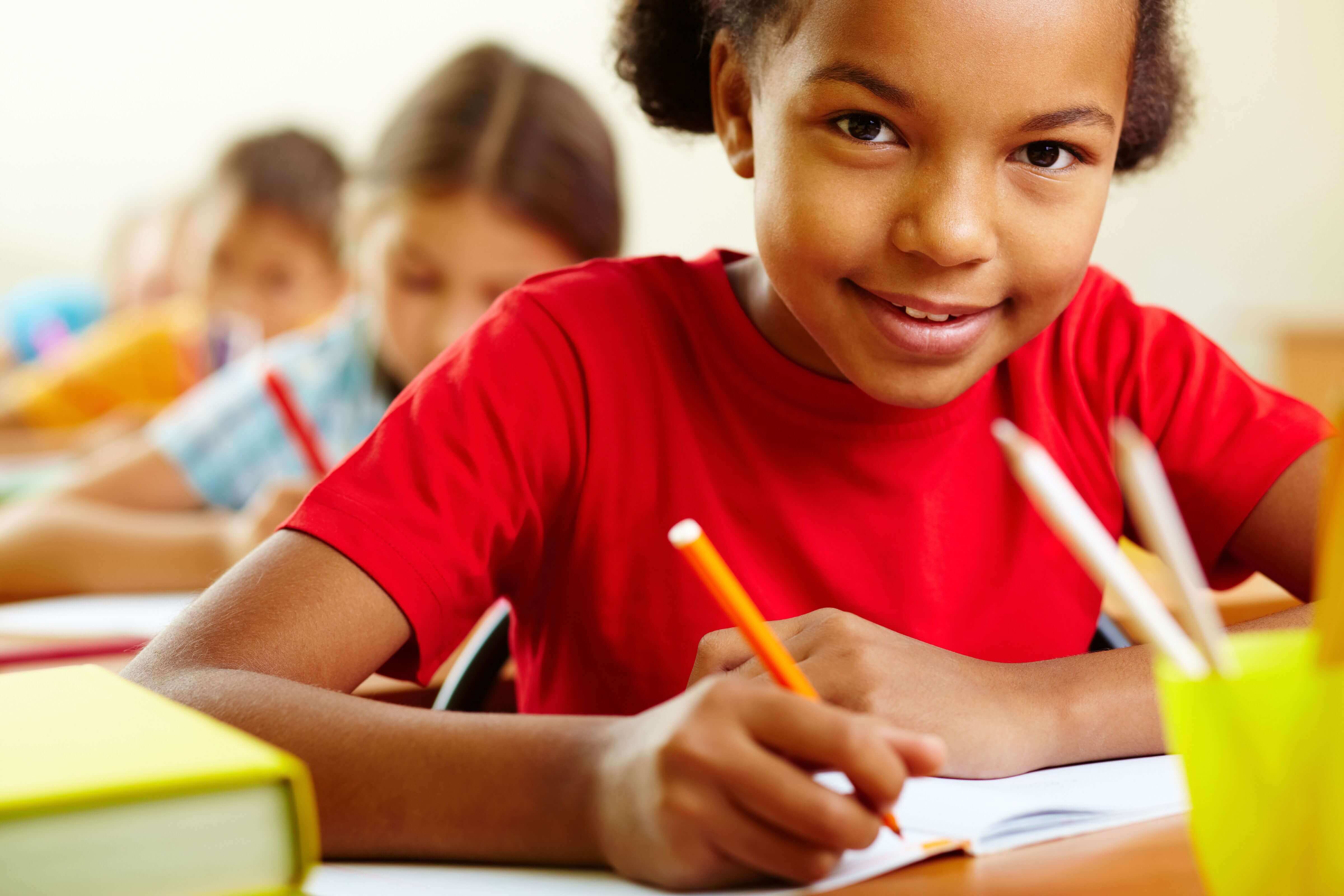 Concentration or attention ability has emerged as the main determinant of academic success. Likewise, attention problems have been identiﬁed as a major health risk for serious physical, emotional and social problems. UK schools are held responsible for identifying and helping these students but support from specialist services is often lacking or slow.

The importance of concentration for academic success

In the developed world, concentration skills alone determine more than 62% of a child’s results at school, the likelihood of going to university, the difﬁculty of the degree they will choose, and seniority in their occupation. It is therefore the main determinant of success. These converging ﬁndings come from ground breaking longitudinal studies spanning more than 40 years, published in the past 10 years (1). Performing in the lower 20% on concentration ability is strongly correlated with long-term mental and physical health problems, criminality, teenage parenthood, and poverty, with the risk increased by between up to 32% (2). These ﬁndings are not speciﬁc to attention disorders like ADHD; the correlation is linear. In other words, better concentration predicts better health, wealth, and wellbeing across the range of abilities.

With increasing awareness, rates of diagnosis and treatment of ADHD appear to be increasing (3). Since 2003, the number of children being diagnosed with the disorder has risen to four times the original prevalence rate and up to 60% of children with the condition have symptoms persisting to adulthood (4,5). ADHD is now believed to be present in 3-5 % of children in the UK(6). ADHD is a high risk for developing other mental, physical and social problems, with the risk of depression increased more than ﬁve-fold.
The risk of being diagnosed with an attention problem is increased more than two-fold in children born prematurely. In the UK 60,000 babies are born prematurely every year, a rate of 1 in 13.
Internet-gaming addiction is a fast-growing concern and has recently been added to the International Classiﬁcation of Diseases. An estimated 1 in 11 of 8-18-year-olds suffers screen time addiction in the UK. Attention problems are fundamental to this new disorder and associated with brain function changes characteristic of ADHD. The risk associated with screen time addiction is evident from a 2015 UK study. It found that students who spent on average 1 hour more per day on discretional screen time at age 14 years scored an average two grades lower at GCSE (7).

The major risks for attention problems, including physical, emotional and environmental conditions can be identiﬁed using screening questionnaires. Attention can be tested using unbiased standardised measures, all at scale and relatively low cost. This system has already evaluated more than 20 000 clients worldwide.

Concentration and the Prefrontal Cortex of the Brain

Concentration depends on a network of areas with the prefrontal cortex (PFC), the area directly behind the forehead, prominently involved. The PFC activates during various attention tasks, damage to the PFC results in impaired concentration and functioning, and in ADHD one of the most consistent ﬁndings is decreased activation in the PFC during attention tasks that correlate with impaired performance. Studies of brain maturation show a four-year delay in ADHD in the PFC (8). Functional brain imaging studies have demonstrated that successful stimulant drug treatment increased PFC activation although with unclear long-term effects.
The rationale for neurofeedback based interventions are based on these ﬁndings. The aims is to permanently increase activation in key PFC areas to improve concentration in both ADHD and healthy students.

Neurofeedback, a type of biofeedback, is a physiological learning process that allows an individual to consciously alter the functioning of parts of their nervous system that is not otherwise possible. It relies on the ability to make an individual aware of the functioning of their nervous system via some form of functional imaging methods such as electroencephalography (EEG), functional magnetic resonance imaging (fMRI) or functional near-infrared spectroscopy (fNIRS). Neurofeedback is starting to mature as an intervention since its discovery in the 1950’s. The most proliﬁc method is EEG-based due to it’s availability. The localisation and resolution of functional magnetic resonance imaging (fMRI) makes it the gold standard, however, limited availability and high costs limit its practicality. fNIRS is the most practical as it requires no special preparation, is portable and wearable, and relatively low cost. All three methods are supported by a fast-growing number of research studies in ADHD and healthy attention. EEG neurofeedback is considered “Efﬁcacious and Speciﬁc”, and superior to medication. Available ﬁndings indicate that fNIRS and fMRI are more powerful, requiring less training. Small-scale controlled trials of PFC neurofeedback training have shown lasting beneﬁts in ADHD from as few as 8-20 training sessions (9, 10).
Neurofeedback training has grown steadily and in particular in the USA based on its efﬁcacy and as an alternative to drug treatments. Outside of healthcare, it’s efﬁcacy has resulted in adoption by elite performers including Olympic teams, professional sportsman, NASA astronauts and military academies.

Concentration is key to academic success and health in young people, it is often impaired by a variety of conditions, but can be improved with lasting results via non-drug, neurofeedback interventions. fNIRS is a practical and scalable solution to help UK students and schools.

Our solution is a scalable concentration evaluation and training programme for schools in the UK. It can rapidly evaluate large groups of students, identify those who struggle most and offer fNIRS based neurofeedback online, in school or home, and improve concentration.

Concentration Plus - A Five-Step Solution:

Conventional fNIRS neurofeedback is done 1:1 in person which limits scalability. In the last year, we have developed a proprietary online training system that combines new hardware, software, and training methods that allow large-scale delivery. Further automation via machine learning is underway.

Every child deserves to learn the key thinking skills that determine success. Attention problems are common and a serious risk to those affected. Scalable evaluation methods and evidence-based non-drug interventions are maturing and are now ready for large-scale study and adoption. fNIRS based neurofeedback training is safe and scalable online solution for the UK. Smart Start Minds have the experience and capacity to offer a reliable solution to schools and students.

Dr. Thomas Dannhauser is a consultant psychiatrist and neuroscientist who completed his Ph.D. at University College London where he was an honorary senior lecturer. His interest and expertise in fNIRS neurofeedback follow from his work using fMRI to study attention and memory. He worked for 20 years in the NHS, founded Smart Start Minds in 2013 and has been full-time CEO since 2016. The neurofeedback based solution that he has developed has helped more than 20,000 children in 5 countries to date. 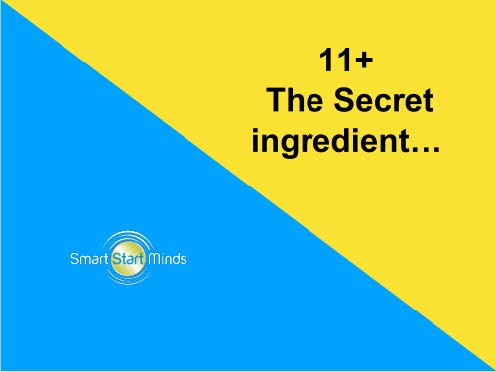 "How to get 11+ ready 1. Start your child’s preparation early - end of year 3 but most deﬁnitely in" 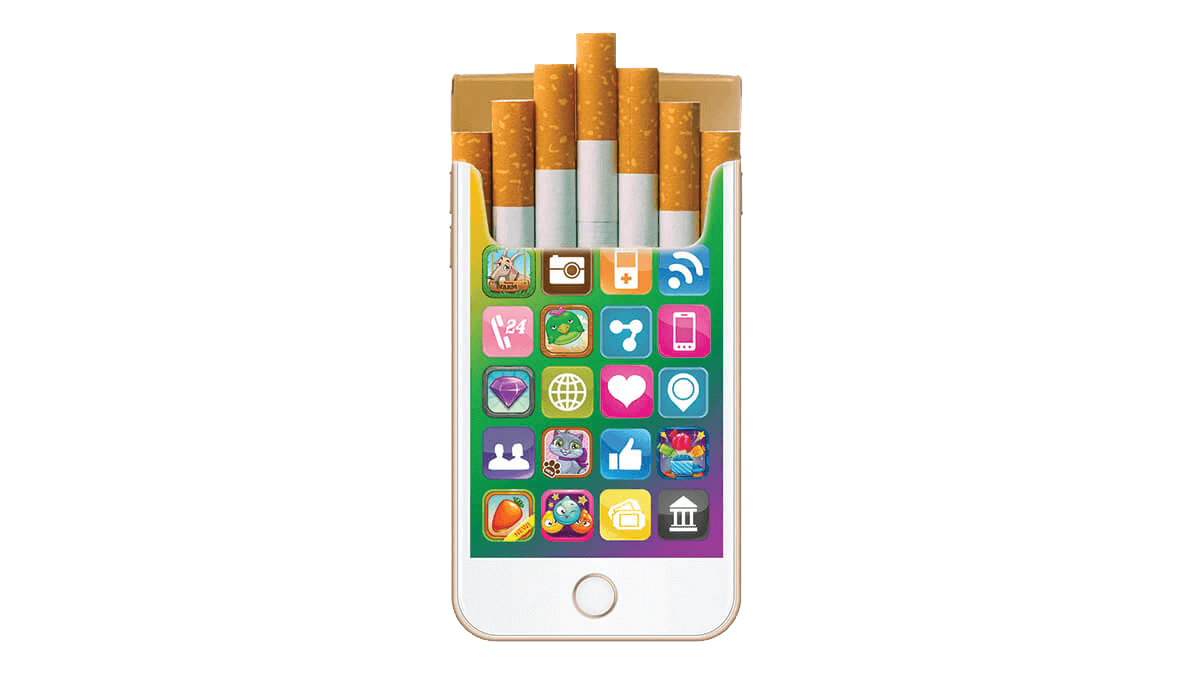 "5 Things you should know about… Gaming, Social Media and Screen AddictionDr. Thomas Dannhauser, consultant psychiatristWhy should you care?Is it"

Join 1000s of people like you worldwide who use neurofeedback training to keep their mind healthy.